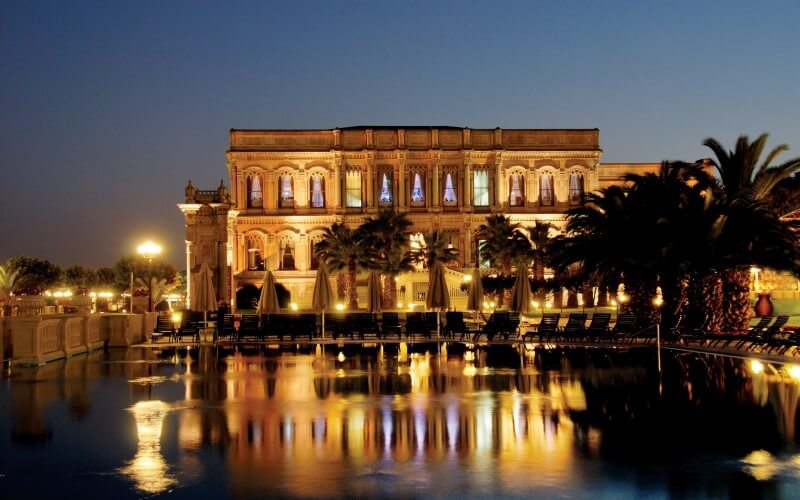 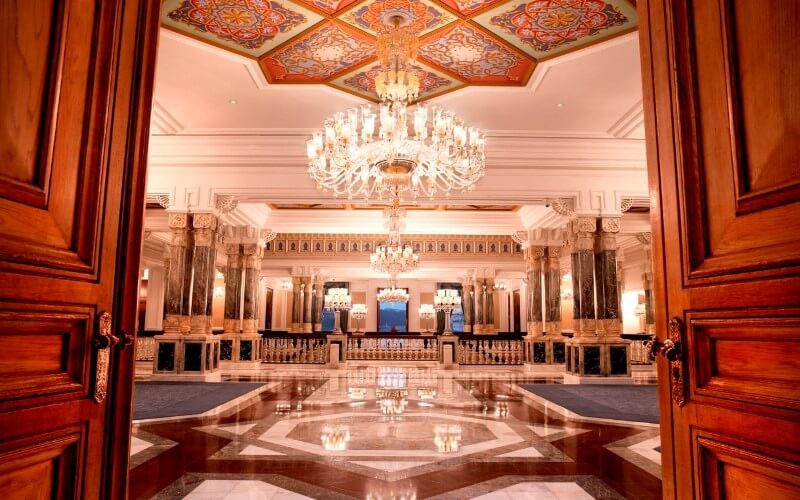 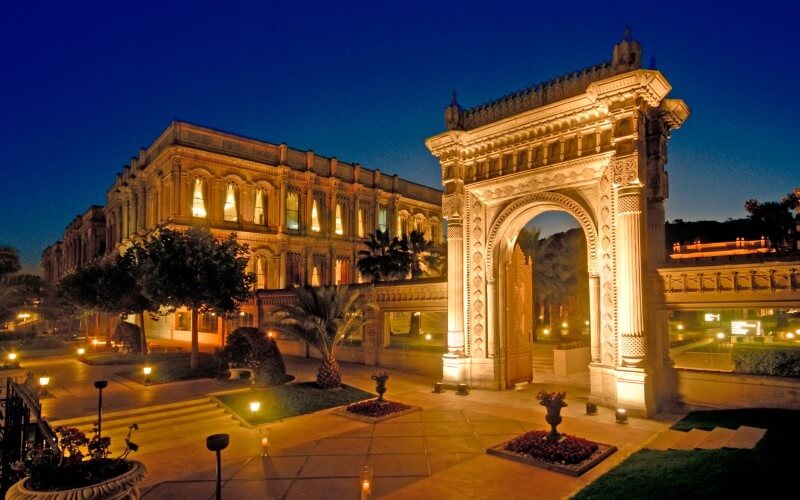 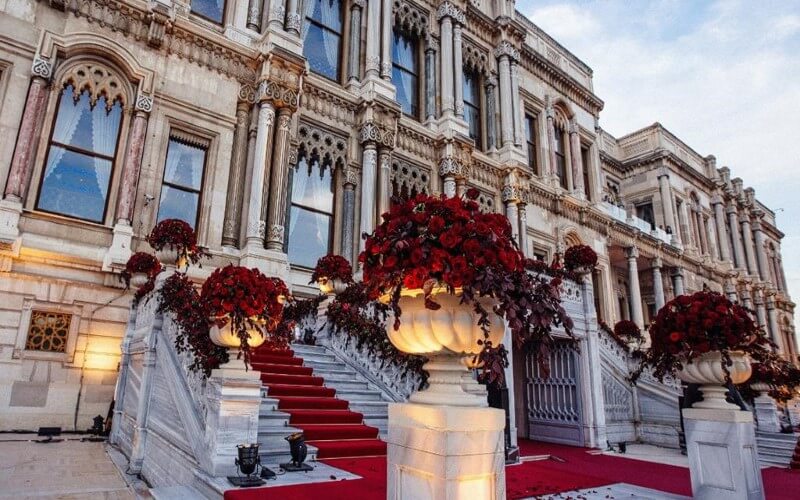 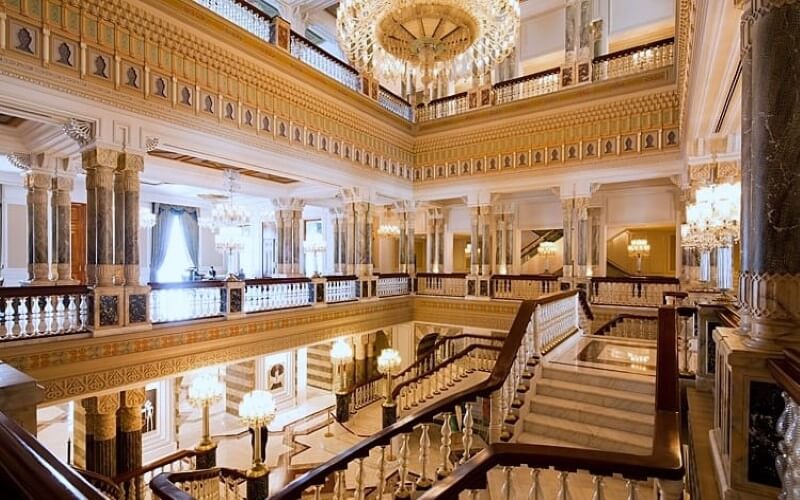 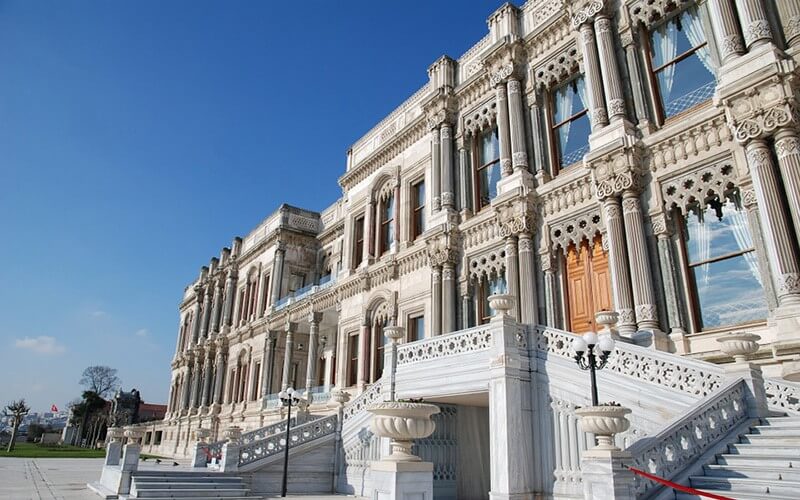 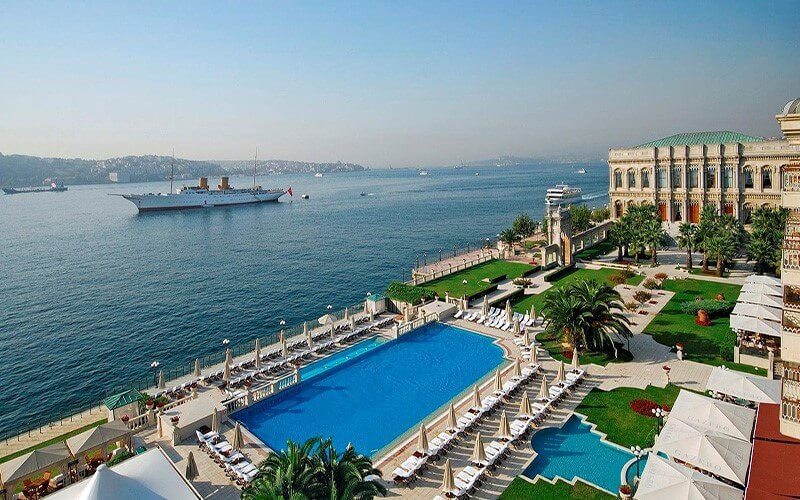 The royal and beautiful palace of Ciragan is located in the European part of Istanbul and in the Besiktash section and next to Bosphorus Strait. This palace is now a 5-star hotel but it used to be one of former Ottoman palaces which was built in 1863-1867 at the time of Abdulmejid I and by an Armenian architect (Nigoğayos).

For now, this palace is one of the hotels in Kempinski hotel group. Sultan Abdulmejid’s room now costs 15000 dollars for a night and it was enlisted as the 14th most expensive hotel room in the world by CNN in 2012.

The palace was rebuilt in 2007 and is now a baroque style palace.