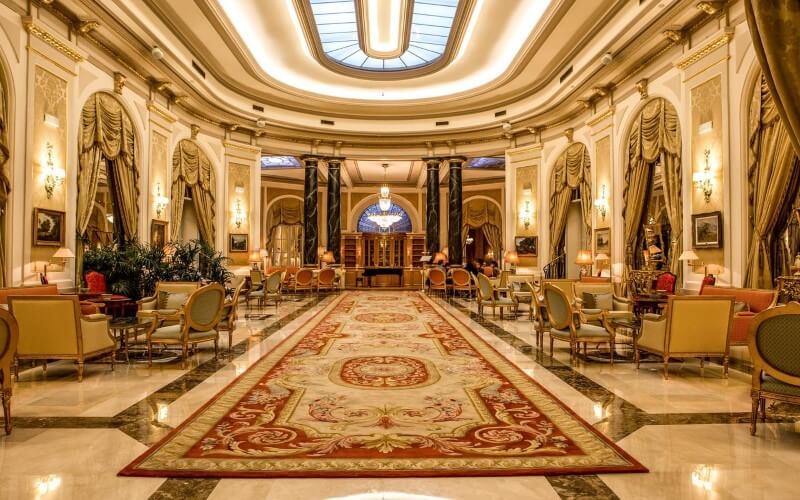 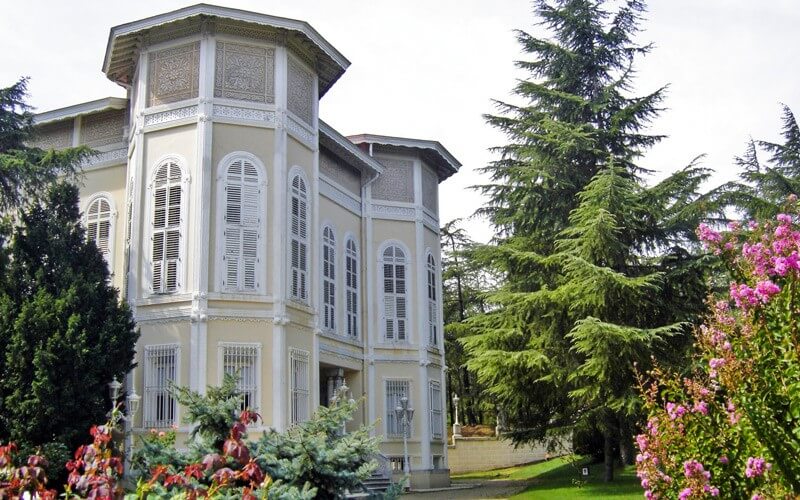 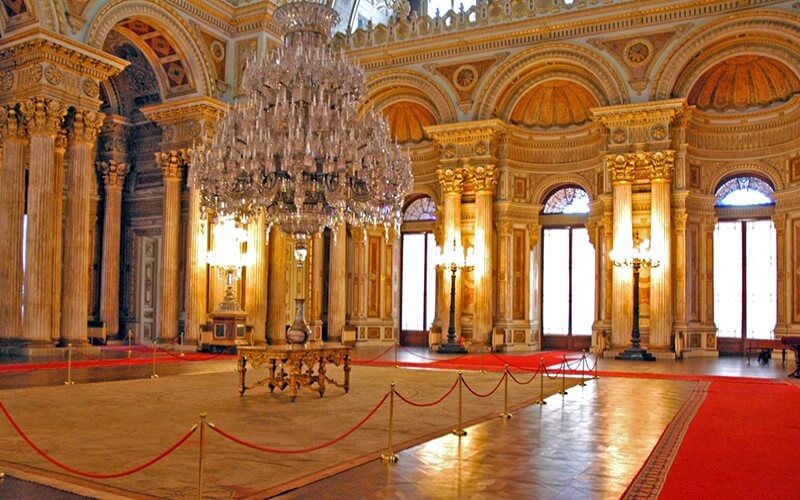 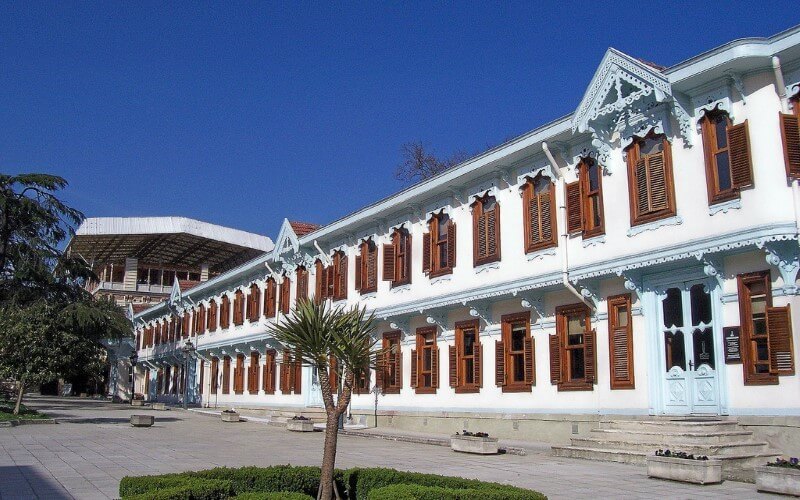 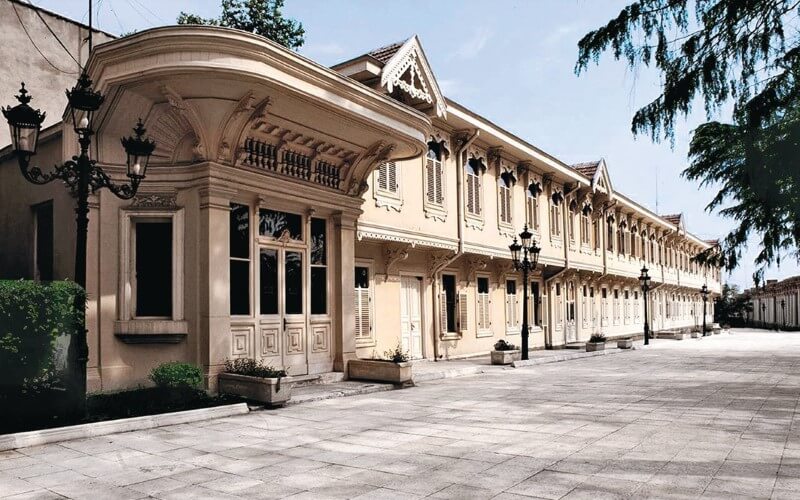 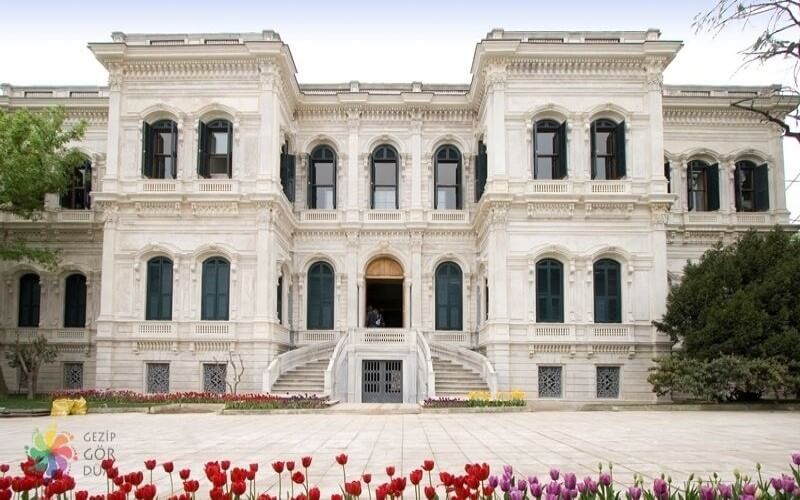 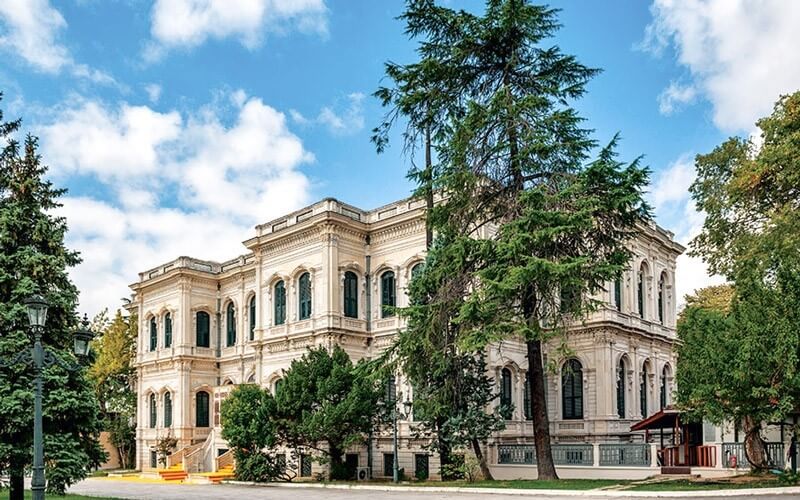 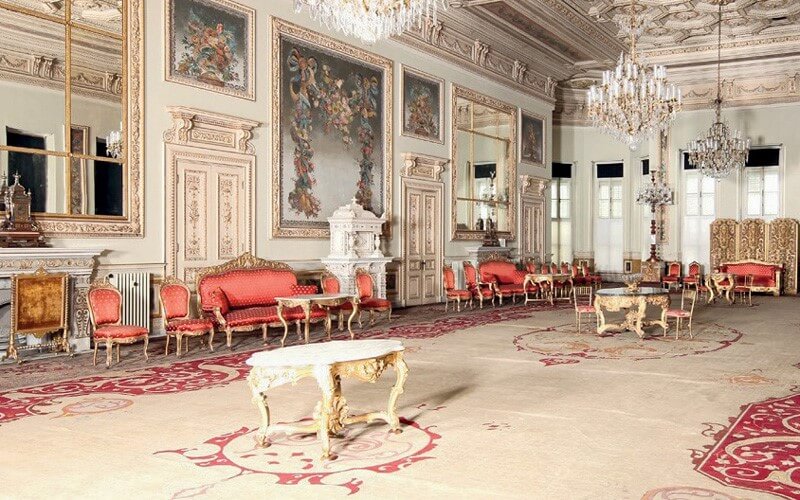 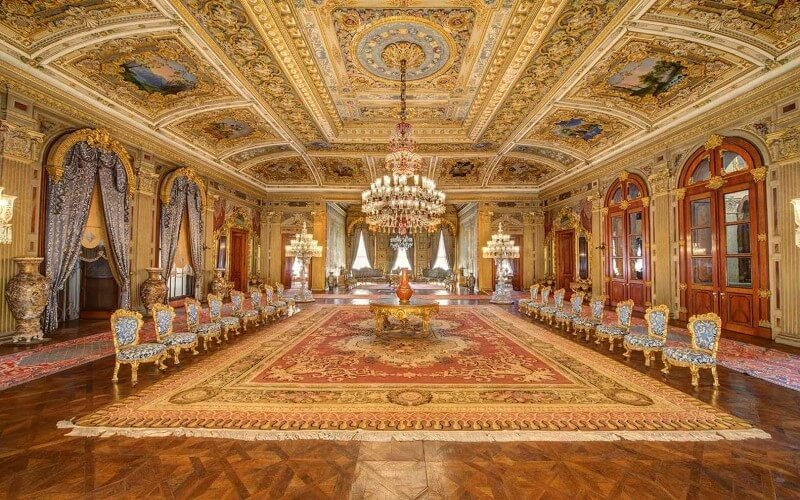 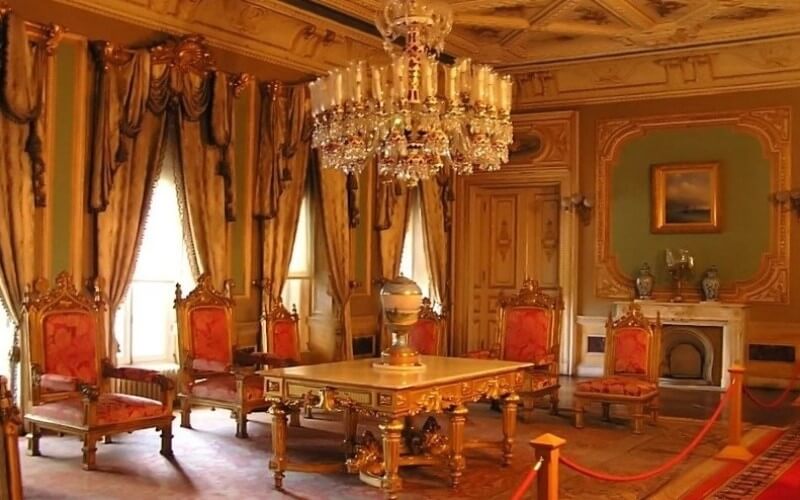 Yildiz palace is located in the European part of Turkey and in Besiktas section. This marvelous palace was built in the 19th century and in a vast garden with an area of 500000 m2 and was built by the command of Abdulmejid II. In the old times, the land of this palace belonged to Ottoman kings and was used as a hunting ground at the time of Sultan Salim. By the end of the 18th century, he built this palace for his mother on that land. The palace residence consists of two rooms on the two sides of a big dining room. Later, Cedir and Malta palaces and Cit pavilion was later added to the main palace.

Get to Gümüşsuyu Peron bus station and take the 129T bus. After 4 stops, get off the bus on Yıldız Teknik ü station.